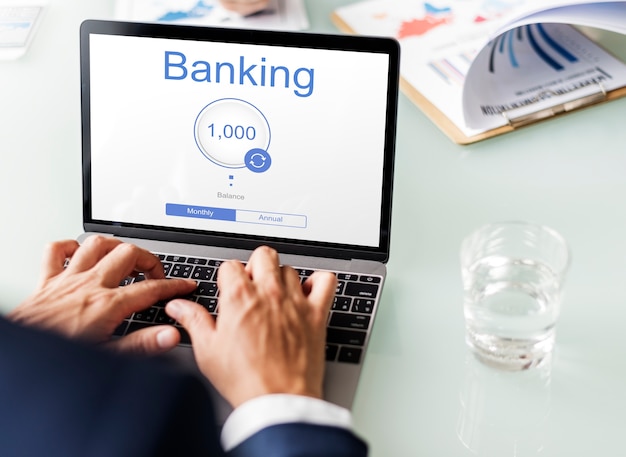 The first settlers of a country may be greatly in want of capital, but they do not need a great sum of money as a
medium of domestic trade. A few exchanges of products for gold and silver coin, will regulate barter transactions
with sufficient accuracy for general dealings. A great portion of the stock of money which the original emigrants
brought with them, was, therefore, soon exchanged for the comforts and conveniences which Europe could supply,
and trade by barter became the custom of the country. If the Government had not interfered, all would have
been well. But, as early as 1618, as is stated by Holmes, in his American Annals, Governor Argall of Virginia, ordered
“that all goods should be sold at an advance of 25 percent., and tobacco taken in payment at three shillings per
pound, and not more or less, on the penalty of three years servitude to the colony.”*
to Mr. Burk says, in the appendix to the first volume of the History of Virginia-“I find in the proclamations of the Virginia Governors and Councils, the rates of some commodities and something like a scale of exchange between specie and tobacco. During the administration of Captain Arga]), tobacco was fixed at three shillings the pound. In 1623, Canary, Malaga, Alieant, Tent, Muskadel, and Bastard wines, were rated at six shillings in specie, and nine shillings the gallon payable in tobacco. Sherry, Sack, and Aqua-vitae, at four shillings, or four shillings
and six pence tobacco. Wine vmegar at three shillings, or four In 1641, as we learn from the same authority, the General Court of Msssachusetts “made orders about payment of debts, setting corn at the usual price, and making it
payable for all debts which should arise after a time prefixed.”In 1643, the same General Court ordered” that
Wampompeag should pass current in the payment of debts to the amount of forty shillings, the white at eight a penny, the black at four a penny, except for county rates.”Warnpompeag being an article of traffic. with the Indians,
had a value in domestic trade, but an attempt to fix its value by law was an absurdity, and making it a legal tender
was something worse than absurdity. The measure was, however, in perfect accordance with the orders given
by the General Court in 1633, declaring, “that artificers, such as carpenters and masons, should not receive more
than two shillings a day, and proportionally, and that merchants should not advance more than four pence in the shilling above what their goods cost in England.”shillings and six pence tobacco. Cider and beer vinegar at two shillings, or three shillings in tobacco. Loaf sugar one shilling and eight pence per pound, or two shillings and six pence in tobacco; butter and cheese eight pence per pound. o.r one shining in tobacco. Newfoundland
fish per cwt. fifteen shillings, or one pound four Shijing in tobacco. Canada fish, two pounds, or three pounds ten shillings in tobacco. English meal sold at ten shillings the bushel, and Indian corn
at eight. After a careful inspection of the old records, I cannot find any rates of labor specified, although they too are mentioned, as forming a part or the subject of proclamations.” Holmes, in his Annals, supplies one deficiency in Burk’s price current, namely, the price of a passage from Europe.
” The enterprising colonists being generally destitute of families, Sir Edward Sandays, the treasurer, proposed. to the Virginia Company to send over a freight of young women to become wives the planters.
The proposal was applauded; and ninety girls, “young and perfunctory,”were sent over in the ships, that arrived this year, (1620) and,the year following, sixty more, handsome and well recommended to the
company for their virtuous education and demeanor. The price of a wife, at the first, was one hundred pounds of tobacco but, as the number became scarce, the price was increased to one hundred and fifty
pounds, the value of which, in money, was three shilling~ per pound. This debt for wives, it was ordered, should have the precedence of all other debts, and be first recoverable.”
The Rev. Mr. Weems, a Virginia writer, intimates that it would have done a man’s heart good, to see the gallant, young Virginians, hastening to the water side, when a ship arrived from London, each carrying
a bundle of the best tobacco under his arm, and each talkillg buck with him a beautiful and virtuous young wife.

Any cookies that may not be particularly necessary for the website to function and is used specifically to collect user personal data via analytics, ads, other embedded contents are termed as non-necessary cookies. It is mandatory to procure user consent prior to running these cookies on your website.